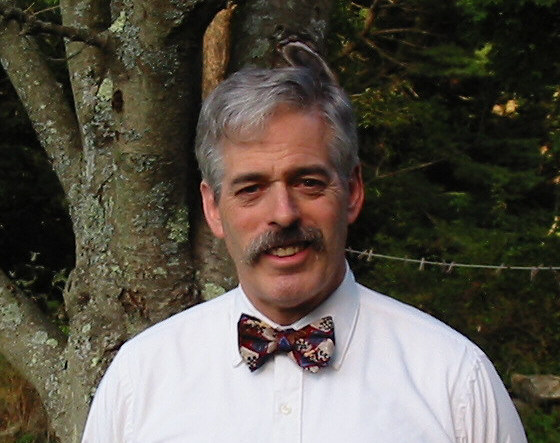 Back when dinosaurs roamed Manhattan, I was an undergraduate at City College, taking classes with Jesse Douglas, among others, and graduating in 1965. After my PhD at Princeton (1969), I taught at University of California, Berkeley from Fall, 1968 through Spring, 1970. In the Fall of 1970 I returned to City College where I have been teaching ever since, aging slightly. Akin 1, Akin 2, Akin 3, Akin 4, Akin 5

I work in the topological part of dynamical systems theory. Below I have posted pdf files of some introductory material describing two books, "The General Topology of Dynamical Systems" (1993) and "Recurrence in Topological Dynamics: Furstenberg Families and Ellis Actions" (1997) as well as two monographs "Simplicial Dynamical Systems" (1999) and "Dynamics of Topologically Generic Homeomorphisms" (2003). The survey of topological dynamics is my - rather idiosyncratic - view of the subject. It is in the Encyclopedia of Complexity and Systems Science (2009).

My work in population genetics is represented by an old paper: "Cycling in Simple Genetic Systems" (1982).

Tourist's Guide to The General Topology of Dynamical Systems

Of perhaps more general interest is "Why the 3X+1 Problem Is Hard?" (2004). This is an introduction to the -simple to state, but unsolved- Collatz Problem.

"The Spiteful Computer" (1992) is a description of an odd determinism paradox.

In addition, I have posted my contribution, "In Defense of Mindless Rote" (2001), to the current Math Wars over the teaching of mathematics at pre-college levels.

In Defense of Mindless Rote

Finally, because of my work in mathematical applications to population genetics, I became interested in the controversy about Intelligent Design. In "Theses on Johnson" (2001) I defend -at length- the view that the ID position is wrong but interesting, as opposed to wrong and stupid, which is the general opinion among biologists.