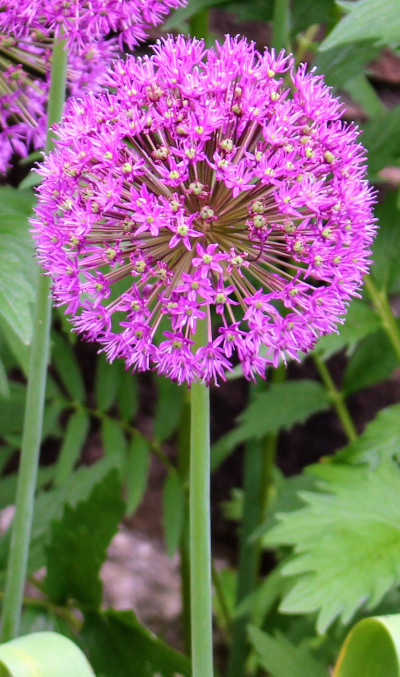 Allium is the web application that drives the website of the CCNY Department of Mathematics.

Allium was originally written circa 2007 by Peter Brinkmann. This original version of Allium was written in Ruby on Rails. It deployed on a server running Ubuntu Server Edition 7.04 (Feisty Fawn). Software doesn't get any cooler than that.

In 2010, Peter Brinkmann left City College and took a job at Google. At that point, Pat Hooper took over administering Allium.

Allium was designed by Peter Brinkmann to achieve a number of goals:

The Platonic solids have been known since antiquity, and they play a prominent role in Plato's description of the physical world. The planar faces of each solid are identical polygons. Only equilateral triangles, squares and regular pentagons appear.

Although the platonic solids seem to be purely geometric objects, they embody a number of deep algebraic features. Their symmetries, for example, relate to the solution of polynomial equations of low degree.

If you would like to learn more about Platonic solids, you can start here.